First Option Software is a focused, private company, dedicated to creating projects and services which meet customer needs. We are customer driven, not head-office/shareholder/bank driven and are passionate about delivering excellent technical solutions to solve business problems. 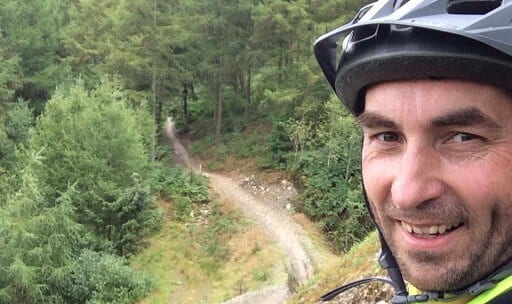 From a childhood love of programming his ZX spectrum Matt went on to graduate from Kent University with honours in a Computer Science degree.

Starting as a junior programmer in the early 90s, his first project threw him straight in at the deep end creating a forerunner language to Visual Basic. Matt went on to develop and manage a vast and exciting variety of projects from an early online banking system to a city centre CCTV facial recognition system tested on TV by John Cleese in drag!

Matt’s strengths lie in his deep thinking analysis and passion for good system design – so often critical for the future changes the customers don’t yet realise they want.

Now as MD, Matt is able to bring all his skills and experience to direct projects and to provide customers with the reassurance that he’s ‘been there and done it all’.

Richard’s original intention was to be an Electronics Engineer – attracted by its social status and glamorous lifestyle! This all went by the wayside when he discovered computers and The Interwebs. Post-University, he joined a small exciting development house in the beautiful Hampshire countryside thus depriving the UK of its greatest modern-era Prime Minister.

Although not a natural coder, he quickly established himself as a practical and useful type, able to support the more fragile and otherworldly programmers acting as both a shield and a translator to customers.

Richard’s core strengths are rooted in over 20 years of designing, building, supporting and learning with a strong grounding in all things related to Internet Security.  An early evangelist of Linux and Open Source, he prefers CentOS, Nginx and the simple beauty of the command line.

Outside work, Richard loves photography, real ale and the Great British Bake Off. 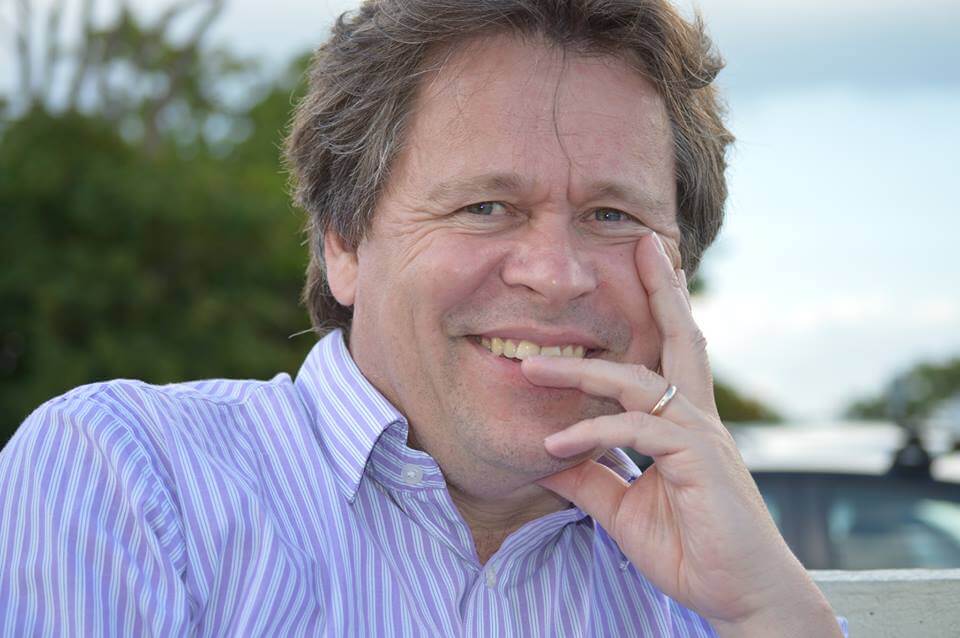 It was while at college that Mike discovered computers and just how much fun programming can be. This quickly led to a career in computing which started on the Monday after leaving college.

Mike’s first challenge as a trainee programmer was to learn the C programming language. This was a challenge that was attacked with enthusiasm and determination. In this ever changing industry learning new skills has been a constant feature that Mike has enjoyed. Most recently development in Android has been the latest technology to be tackled.

The grounding that Mike has received in the last 20 years helps him in his current role that is primarily geared to the successful delivey of customer projects.
In his spare time Mike likes nothing more than a session with a rod and line.

A talented bunch of developers and designers who, between them, have knowledge and experience of countless programming languages and software. At First Option Software, we are a close-knit team who work together to create brilliant software solutions, with the ability to make them look really good too.

With the back-up of our own graphic designers and an onsite 24/7 team of support engineers with broad technical product knowledge to handle remote investigation and pro-active system monitoring, the team is fully equipped to handle a huge range whether planned or emergency.

We’re in this business because solving challenges is in our blood – it’s what some of us have been doing for 25 years. Whether we’re getting to grips with your business processes, working out the best way to write a new feature or just squashing those final little gremlins – it’s what we do and love – day in, day out.

‘Long-term’ is key to our company ethos and it impacts everything we do. We foster long-term relationships, founded on trust; we develop software with longevity in mind and we do what we can to ensure we can carry on for at least another 25 years, all the while, improving ourselves along the way. See our social policy and environmental policy